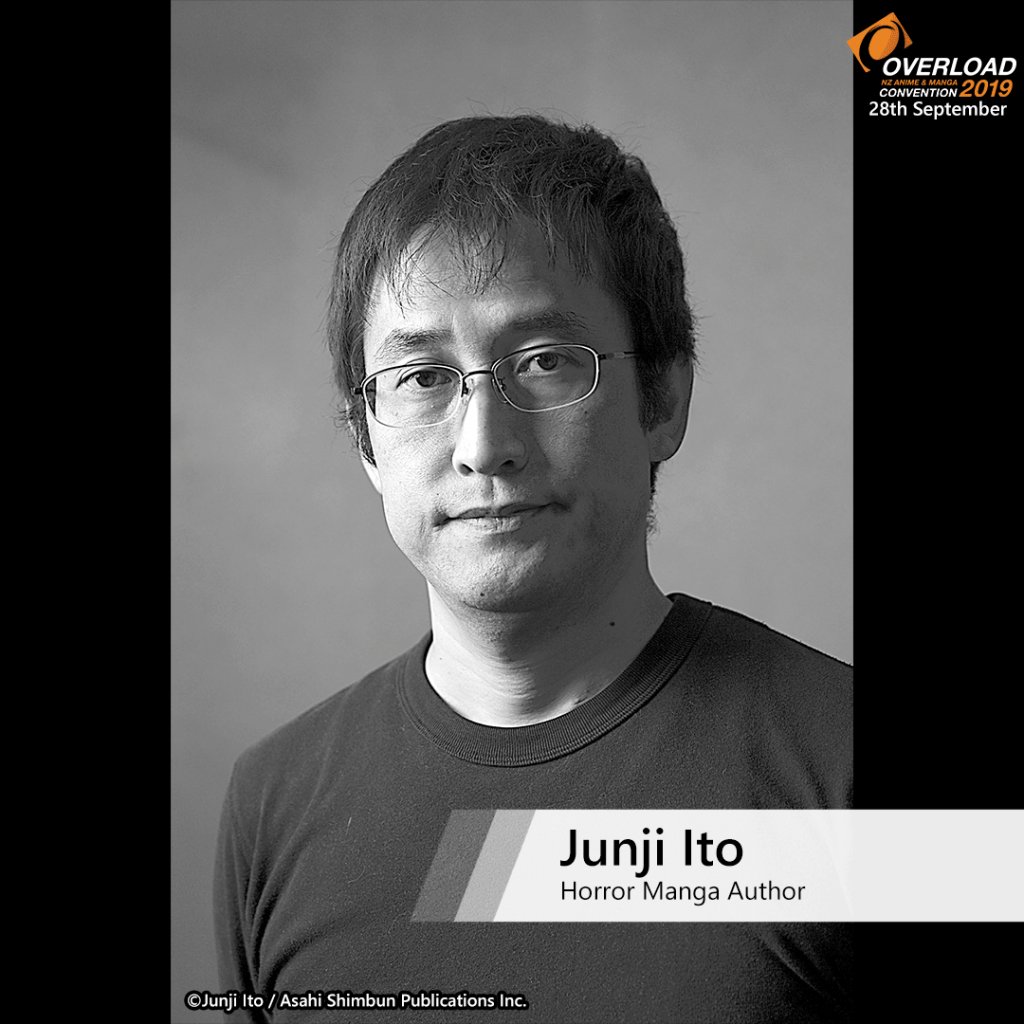 Junji Itō (伊藤 潤二) is an internationally acclaimed Japanese horror mangaka (manga artist/author). Junji Itō debuted as a professional mangaka in 1987 and went on to be recognized as one of the greatest contemporary artists working in the horror genre. Junji Itō cites strong influences from classic horror mangaka Kazuo Umezu and Hideshi Hino, and authors Yasutaka Tsutsui and H.P. Lovecraft.

Junji Itō‘s outstanding titles include: Tomie, a series about an immortal girl who drives her admirers mad; and Uzumaki, a three-volume series about a town’s obsession with spirals. Both of these manga titles have been adapted into live-action films. Gyo, a two-volume story about fish being controlled by sentient bacteria called “the death stench”, has inspired an animated film. His short story collections Fragments of Horror, Shiver, Uzumaki, Tomie, Frankenstein, Gyo 2-in-1 and Smashed, will be available for purchase at Overload.

Find Junji Ito on Stage 2-3PM for a live draw and Q&A session! 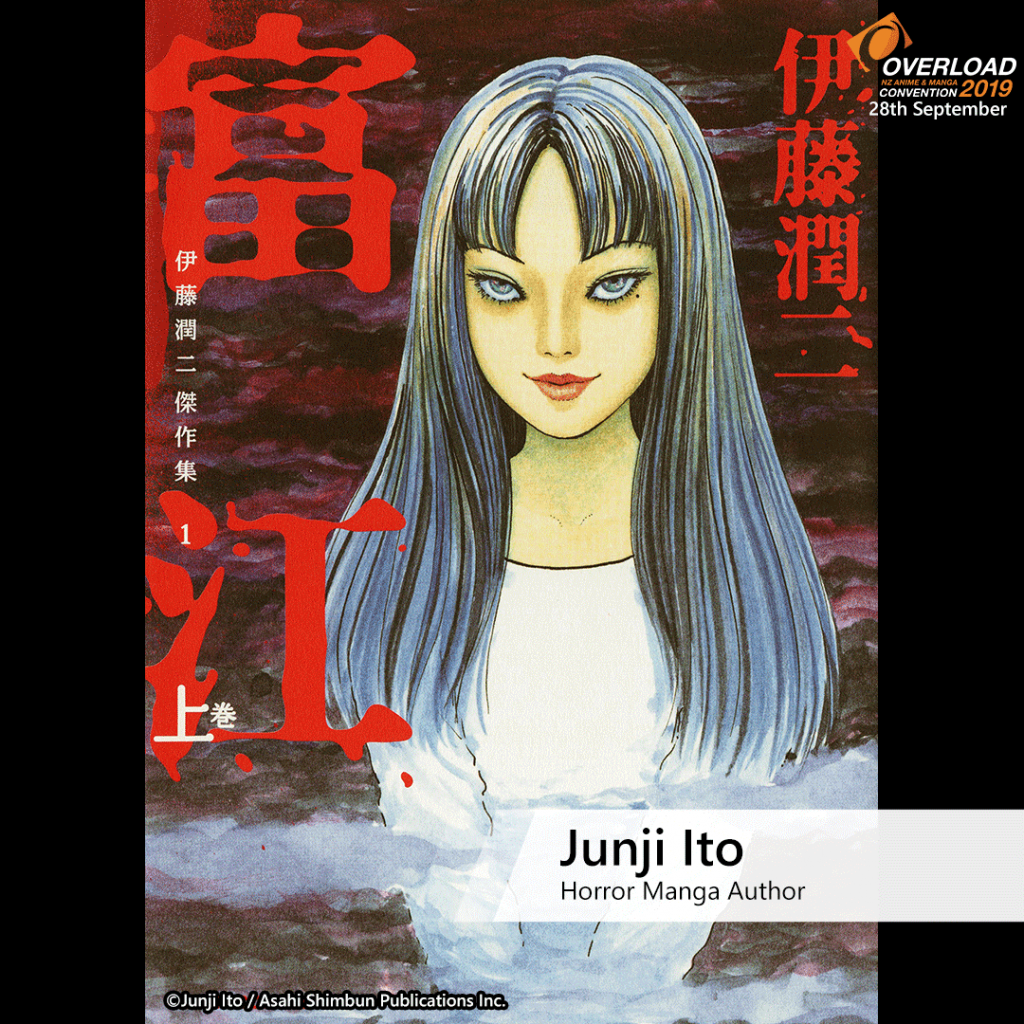 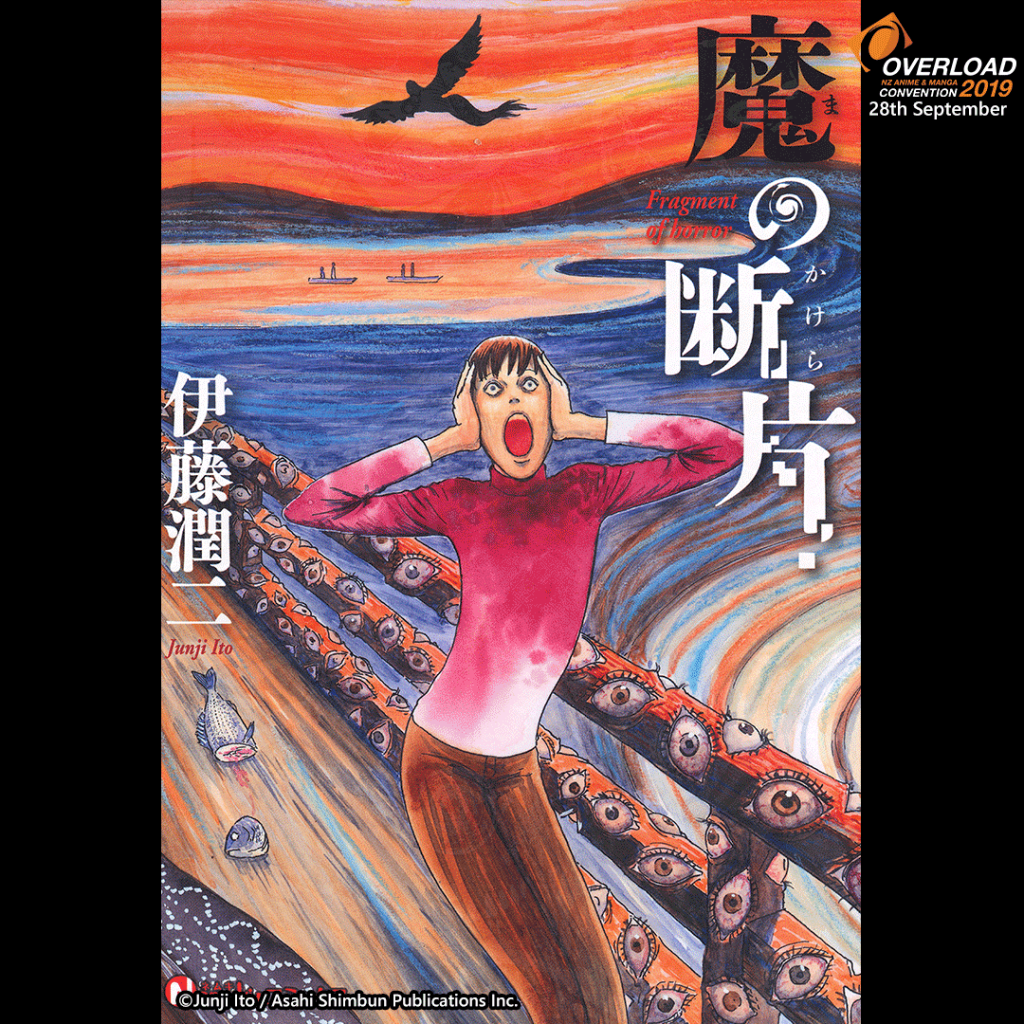 Important: You will need a Signing Coupon if you wish to attend the autograph session – please visit our Guide to Signing Coupons for info on how to obtain one, as well as gift-giving etiquette!

The art book Igyō Sekai 異形世界 (Grotesque World) and a selection of manga titles will be available for purchase from both the exhibition at Graphic Novel Cafe (12 to 25 September), and during Overload (28 September) from the GNC booth – stock is limited, first in first served!

All purchases come with a VIZ book mark

Yes! There will be an exhibition of Junji Itō‘s work prior to Overload as well as on the day, there you will be able to purchase his first ever illustration book – Igyō Sekai 異形世界 (Grotesque World). In doing so, you can claim a Signing Coupon that you’ll be able to redeem for the autograph session during Overload. Visit the Exhibition’s Event Page for dates and locations.